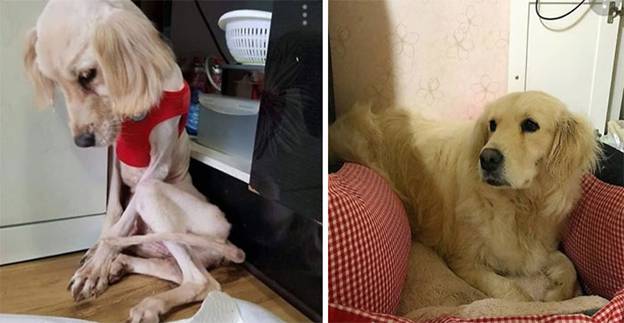 Humanity still has hope, we often read and see cruel stories of dogs who suffer a lot, they live in untidy environments. As we all know the dogs is a human’s best friend they are being sincere and affectionate to their owner, and we must protect them and by that means, adopt them if possible.

A source tells us that more than 3 million dogs make their way to the shelters in the United States only, every year, and then more than 600k of them are euthanized and this is just sad. But don’t worry, there are still dogs who managed to find a home and family, and that such numbers are declining with every passing year this is good news.

We have collected pictures of dogs before and after adoption and show the complete transformation. From being malnourished to a strong and attractive doggo.

#3 Found with fleas infested and now she is all good

#4 Before adoption Vs. After adoption

#5 A transformation of over 3.5 years and this is just so heartwarming

#7 Incredible before and after’s from a shelter

#8 Was left behind by previous owners, tied in a dark shed and today, he is happy with his new owners

#9 No one wanted to adopt it for its appearance and he was severely underweight and today, he is at his healthiest and always smiling

#12 This Chihuahua was close to death and now, he is happy and healthy

#13 He was hit on the head with a blunt object by his previous owner and had a broken skull. Was operated and went through therapy to use legs and then was rehomed

#17 2 years from the time when she was rescued, from when no one even touches her. She is happy, fluffy and healthy

#18 Was found covered in blisters, no hair, tired and starving

#21 Left backroads with zip-tied around the jaw

#23 Dealt with Mange and could not take care of her puppies and now, it’s ramping in mountains and closet full of bandanas of all colors

#24 Was abandoned because the owners got a new dog and then, adopted again. The transformation is healthy

#25 Just some love, care and lots of food, she is where she is today

#27 With a bad history of owners, this pug has become a muffin by getting the right owners

#28 Used for breeding and dumped and it’s so cruel. Her face says everything. She is healthy now

What do you think?

Get the best pets stories straight into your inbox! 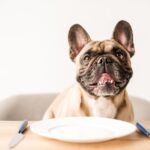 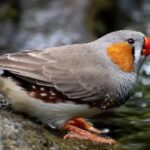 Back to Top
Close

Don’t miss out on new posts!