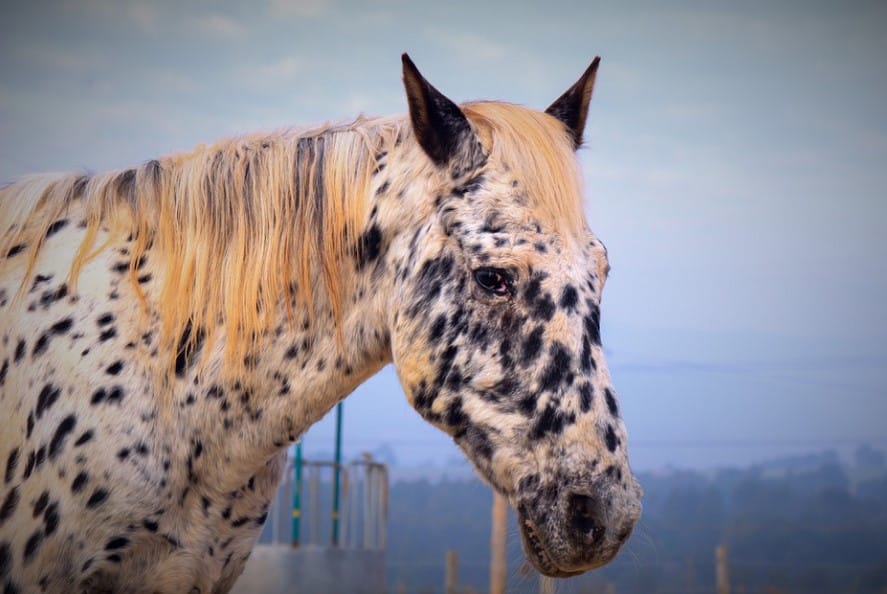 There are many distinct breeds that exist, more than 350 breeds of horses globally but there is just a few many that are captured the hearts of horse lover everywhere to choose from if you are interested in buying your first horse or a riding lover.

Each horse has its special qualities. To help you understand the difference between the horse types, here’s a detailed guide on the most popular horse breeds.

The Arabian horse breed dates back to 4,500 years and is one of the oldest horse breeds with very distinctive features and the most easily recognizable from a distance with a unique head shape and high tail carriage. Its origin is from the Arabian Peninsula.

It is well-known worldwide for its speed, strength, endurance, and strong bone and is used to improve other breeds. Arabian horses are fast learners, spirited and alert, it’s also generally loving and loyal horses.

According to the data registry, there are over 1 million Arabian horse breeds in over 60 countries. Although it is an Arab horse, most of it is found in the United States, followed by Canada and then Qatar.

The American Quarter Horse has agility, obedience, and athletic performance, also they are gentle and loyal in nature. It got its name from its ability to speed across distances of a quarter of a mile or less, and they have been clocked at speeds up to 44 mph, meaning “70.8 km/h”.

It originally breeds dates back to the 1600s and It is a prevalent breed in the United States and is often seen at horse shows, rodeos, and American farms, and the American Quarter Horse Association has been announced the largest breed registry in the world, with over 3-million-living American Quarter Horses registered.

Appaloosas are one of the most famous horse breeds in America and are known for their colorful spotted coat pattern. Every horse’s color type is genetically the result of many spotting patterns overlaid on top of one of several know rule coat colors. The Appaloosas’ color and many other physical characteristics are linked to the leopard’s complex patterns.

This kind is said to have been originally bred for hunting and battle by the Nez Perce Native Americans. Also are known for their strength, speed, and stamina, and they also can be used for herding, pleasure riding, and long-distance trail riding.

There are over 640.000 registered Appaloosa horses just in the United States. And many of them are still growing in other countries due to the popularity of the horse.

Thoroughbreds are the most and best known for their use in horse racing. This breed is considered “hot-blooded” horses, which means known for their agility, fast speed, and spirit. Besides, they are good at dressage, hunting, and jumping. On the other hand, it makes a great companion for the pleasure of riding

The Thoroughbred breed was developed in England during the 17th and 18th centuries, it is a mixture of imported Oriental stallions of Arabian, Turkoman, and Barb breeding.

The Morgan Horse is one of the earliest horse breeds who was originating in the United States. The horse’s name came from a breeder named Justin Morgan who was his best-known owner

The strength and elegance of this breed have made it a popular horse breed, and served many roles, especially in the 19th century, being used as cavalry horses during the American Civil War and as coach horses, show jumping, and harness racing. Over the years, Morgan has influenced many other American breeds, including the American Quarter Horse, Tennessee Walking Horse, and the Standardbred. Where then exported to many other countries, including England during the 19th and 20th centuries, where a Morgan stallion affected the breeding of the Hackney horse. Today it is the state horse of Vermont and is popular in both English and Western riding.

The Shetland Pony is one of the popular breeds of ponies (small horses), with a small size ranging between 71 and 107 cm, originated in the Shetland Isles to the northeast of mainland Scotland from the Bronze Age.

This breed has a high degree of intelligence and is also commonly trained as trick ponies. However, they are great at equestrian sports, they are suitable with their short stature to be ridden by kids who are under 16 years old. 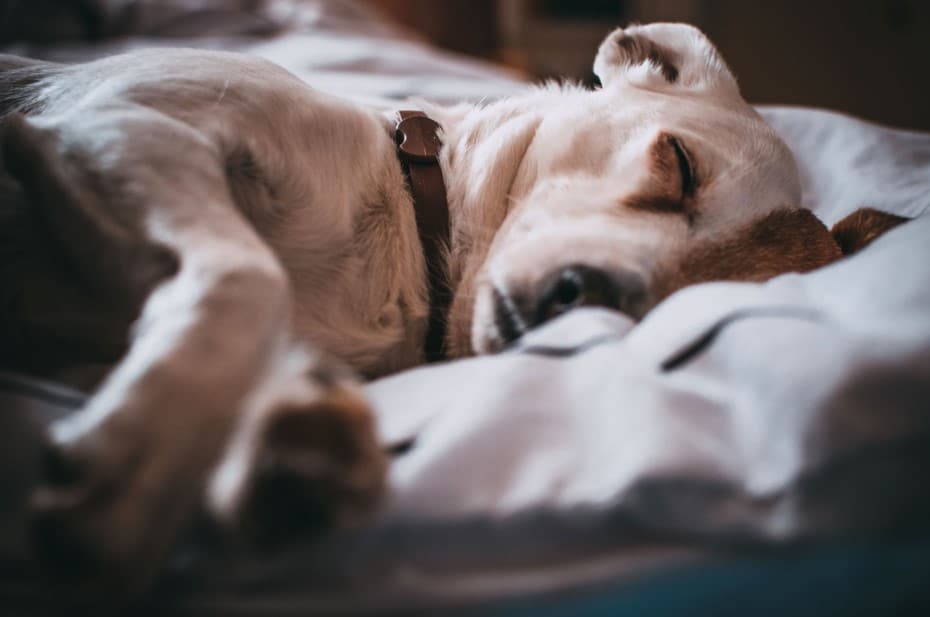 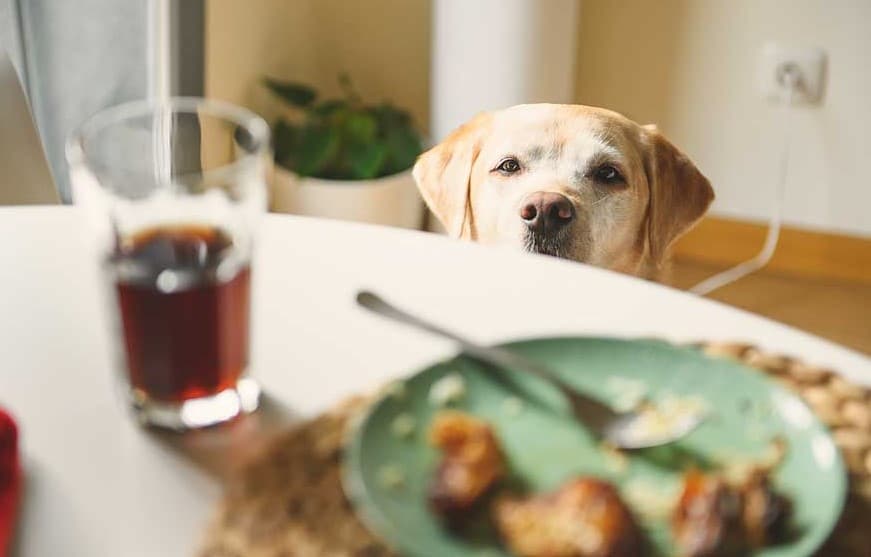